Two Grieving Strangers Write a Letter to Themselves 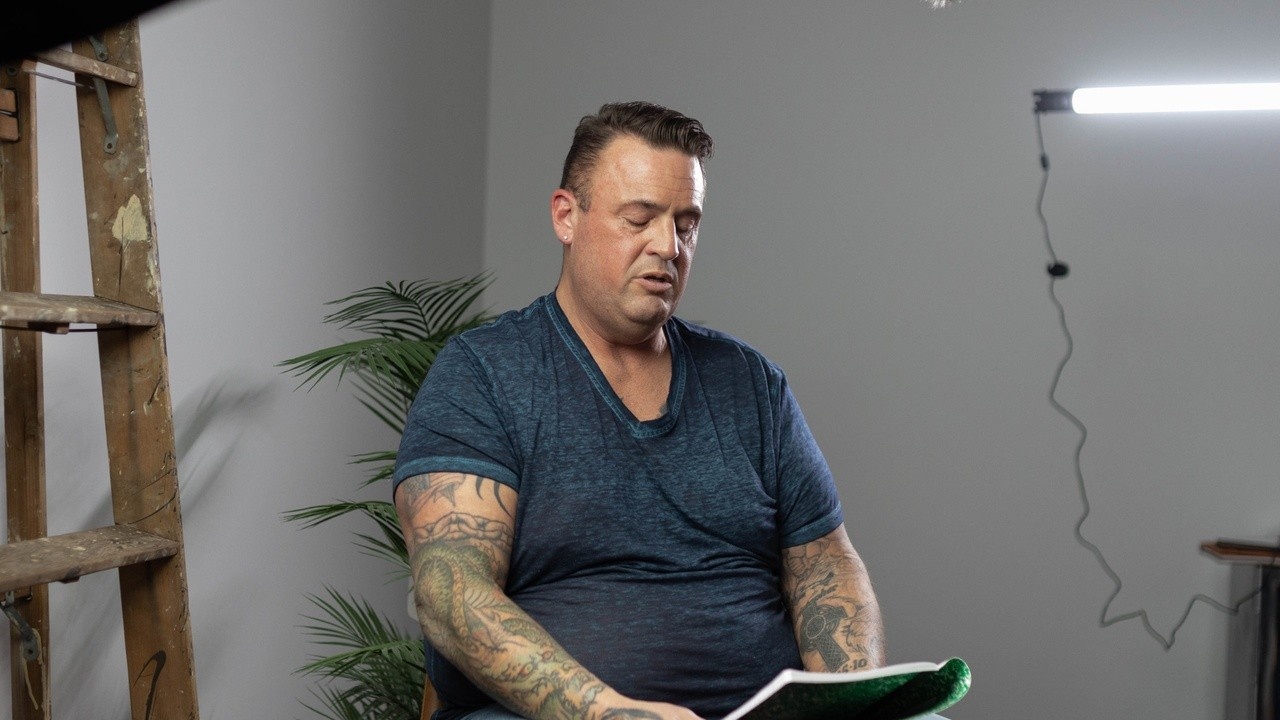 What would you say to yourself if you could go back in time before you lost that person or thing that was important to you?

Towards the end of 2021, I was flying to LA. I remember sitting on the plane thinking of what kind of experience I wanted to create around grief because it’s something that has been on my heart for a while. I couldn’t think of anything. I remember looking out the window and just thinking about my brother… 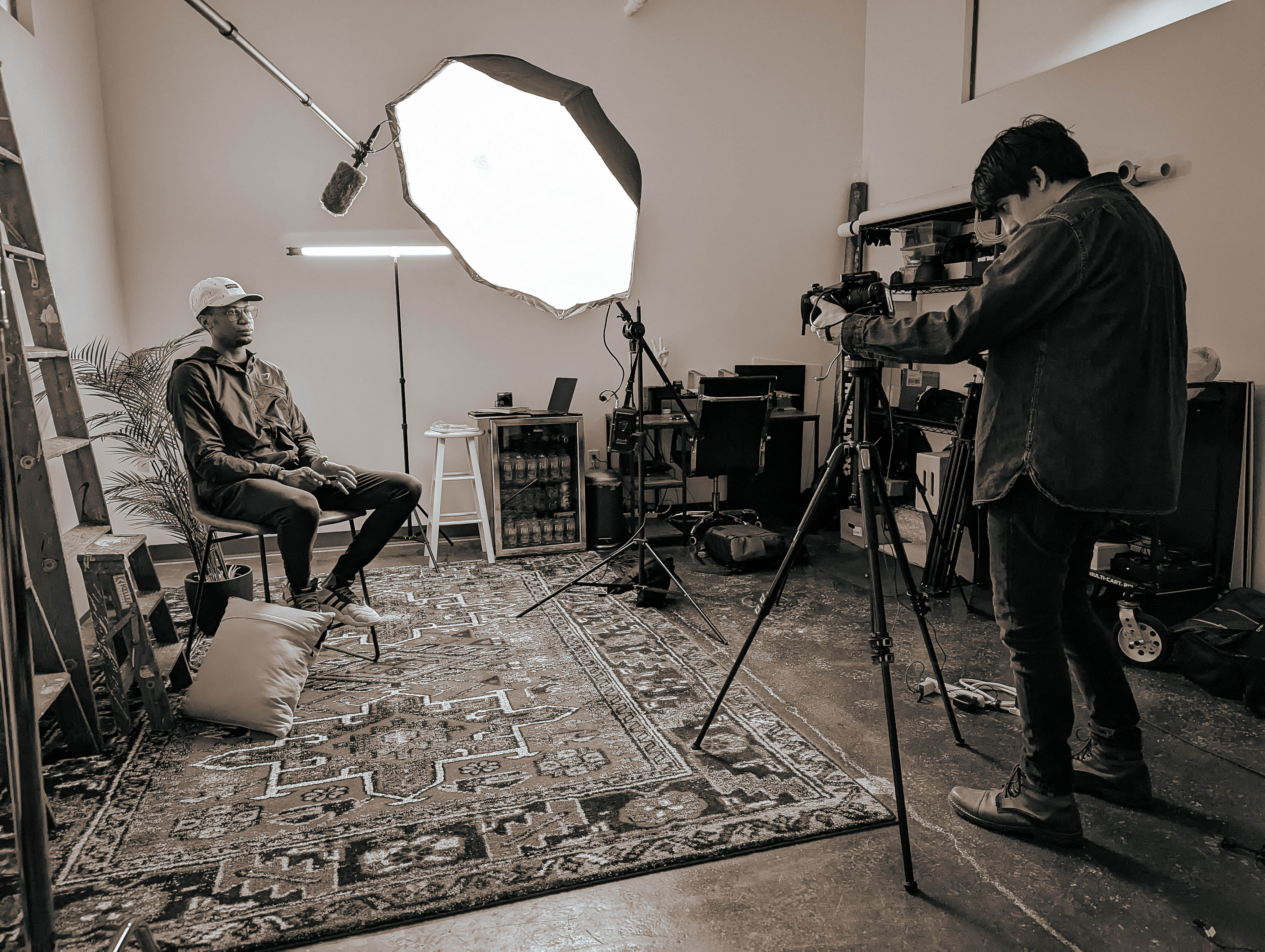 I ended up writing a letter to myself - 6 months before my little brother Gino passed away. I’m not sure why or what prompted the thought. Here’s what I wrote:

Hey Quentin-Michael. Probably sounds weird to hear your full name like that. But you’ll go by your full name soon. Q just doesn’t do it for you anymore because everything in your world is about to change.

The company you’ve poured everything into the last few years… you’re going to close the doors. I know that doesn’t make sense to you now, but it will when you get there. The world is about to get crazy. A pandemic. Riots. Deep conversations about equality and inclusion. And you know man…

It’s going to suck. Probably for the rest of our lives.

But eventually, you’ll find a new normal. And that normal — while it has a void — that normal is just as beautiful, challenging, and exciting as the one you’ve been living in the past few years.

Just know you’ll get through it. Don’t bury yourself in work. Don’t search too hard for purpose. You’ll question everything. You’ll feel guilty for having fun and having success. But you do find yourself again. A stronger, wiser, more grounded version of yourself.

You’re going to change people’s lives kid. You already have.

And know that you don’t have to do any of this alone. Get help. Cry. Scream. Whatever you need to do. Talk to strangers. Do crazy things. Say ‘yes’ more.

I guess… you’ll be writing this letter soon.

That random urge to write a letter to myself is what prompted this experiment. It was the first one that we officially did so there are a handful of things that I will change for next time (mainly just making sure we were recording the whole time). The best moments happened when the camera was off.

I texted each of them a time and location. They knew the topic was grief but didn’t know what we were going to do. When they got there (after we got all of the boring stuff out of the way) I told them that they were going to write a letter to themselves, 6 months before who/what they lost.

Sitting through and listening to their letters and their stories really moved me. It was painful, awkward sometimes, but it also felt good to connect on the topic of grief.

Something that I learned about myself after reflection on this experience is this:

Because of this I’ve committed to a year of therapy (at least). I still haven’t found a therapist yet, but working on it!

We Don’t Talk About It

All Categories other social experiment

Get your 2 Free Notion Templates